Things I Learned from Being Cheated On - Your Kick-Ass Life

Things I Learned from Being Cheated On

Thanks for reading this post! If you're brand new around here, please note that getting over heartbreak is no longer the central theme of my work. More recently, I write books, (here and here) host a podcast and you can look around the site to check out the retreats I host for women, as well as the private work and group classes I host. 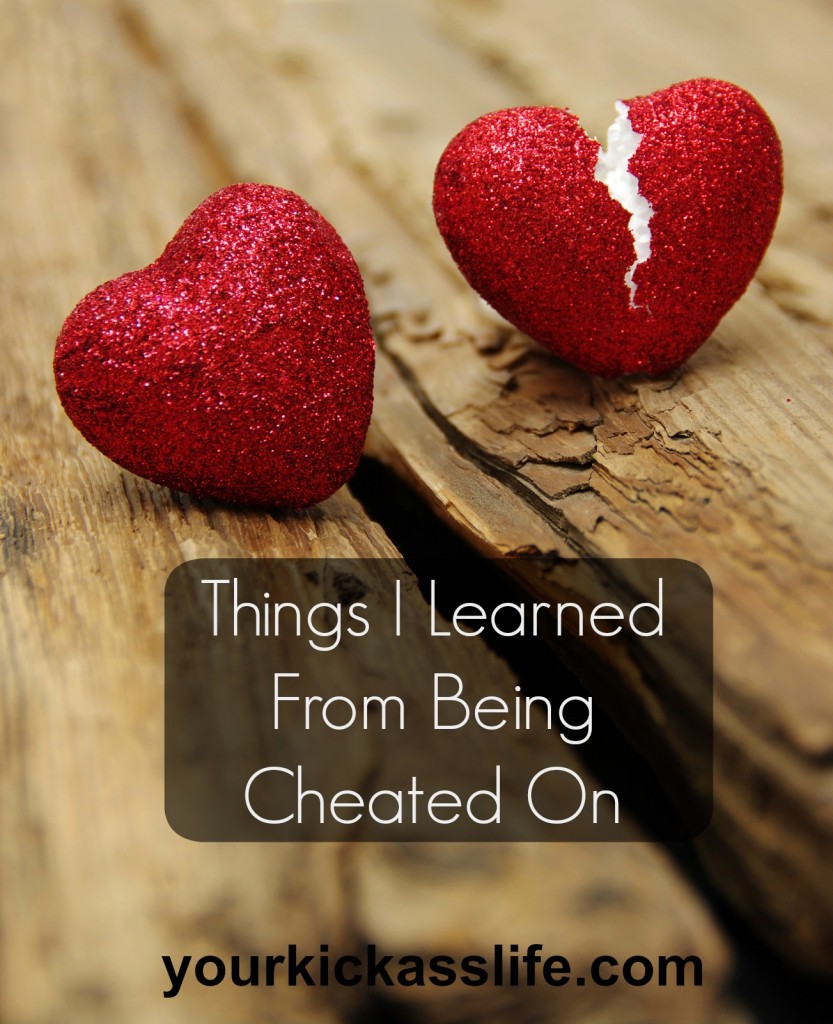 If you’ve read my post about my divorce, you might remember that I was cheated on in my first marriage (I'll call him “Cheater A”).  Soon after, we divorced and I did what any girl who’s been in a relationship for 13 years since she was 17 years old thinks is smart: I started dating right away. I was heartbroken, vulnerable, and yes, a little desperate.

At first I met some nice, normal guys. But, I didn’t want anything to do with them. I managed to find the guy that mirrored what I was: heartbroken, vulnerable and desperate (I'll call him “Cheater B”). We were quite a pair. And a few months into the relationship, he cheated on me. I remember crumbling in a heap in my bedroom the moment I found out. I felt like my head was spinning and I kept repeating, “I can’t believe this is happening again. I can’t believe this is happening again……”

After the second time in a row being cheated on (not to mention a very, very tumultuous relationship), I knew something was wrong with what I was doing. I thought I had met “Mr. Right”,  and it turned out to be just a big, ugly mess. Being cheated on is the ultimate betrayal. But, when it happened to me twice in a row, I was forced to take a long, hard look at myself, what I was choosing, what I was putting up with and what I learned.

If you've ever been there, yes, it sucks ass. However, if you're out, or even still in the relationship, sitting down and reflecting on what you learned can be immensely helpful to you and your self-growth. Here are some of the goodies I learned:

If you've been cheated on, join the club. There are MILLIONS of us. It happens. But, it's possible to move on, move forward, learn a ton and be a much better, badass person and partner for your next relationship.

Want more? “52 Ways to Live a Kick-Ass Life: BS-Free wisdom to ignite your inner badass and live the life you deserve”  has advice like this plus so much more. 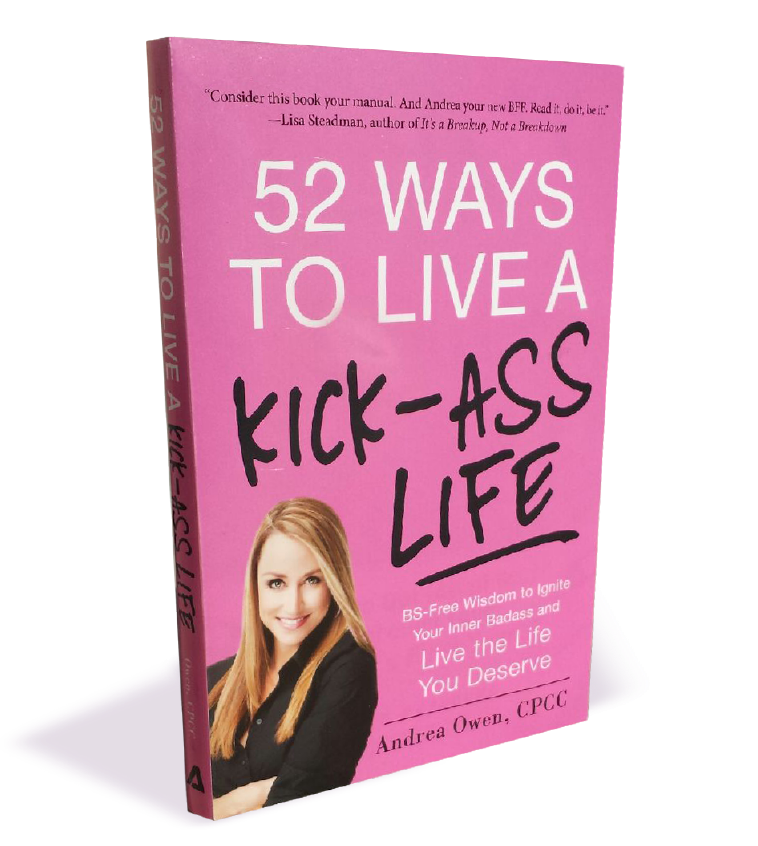