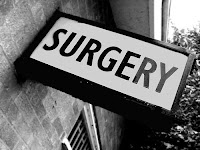 I'm compelled to write my son's birth story for two reasons. One, I've never documented it, and since he just turned 2 last week I know the detailed memories will fade soon. Secondly, I have high hopes that my next child's birth in a few weeks will be different and I would like to look back on both years and years later.