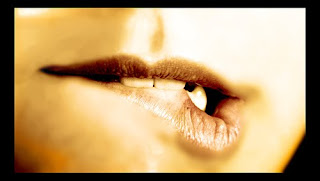 I've been putting off writing part 2 to this trilogy of my birth stories, only because the last couple of weeks has not turned out exactly like I had planned it. I'm not sure what I was thinking; pregnancy and birth can never be planned, many times there are bumps in the road and sharp turns need to be made. But if you read my last post, you know that I didn't have the best experience with the birth of my son and that my cesarean section left me feeling, well…..scarred for life.